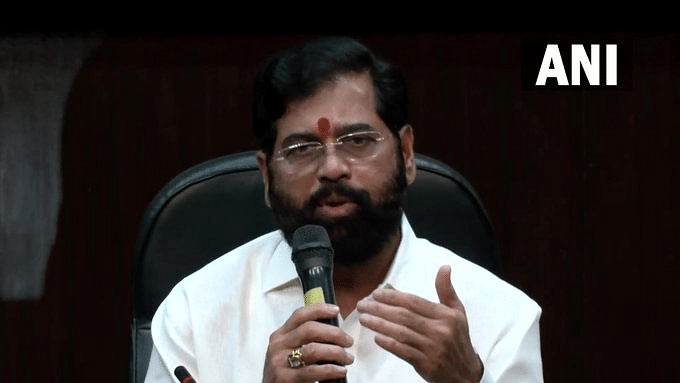 On Tuesday, there was a tussle between the supporters of Eknath Shinde faction and Uddhav Thackeray faction at the party office in Dombivali over the installation of pictures of CM Eknath shinde and his MP son Shrikant Shinde.

SS Sandbhor, senior police inspector, Ramnagar police station said, "We have registered a case against Kavita Gawand and anunidentified person under the Indian Penal Code (IPC) sections 153 (A) (promoting enmity between two groups), 505 (2) (statements creating or promoting enmity, hatred or illwill between classes). As of now no arrest has been made in this connection. "