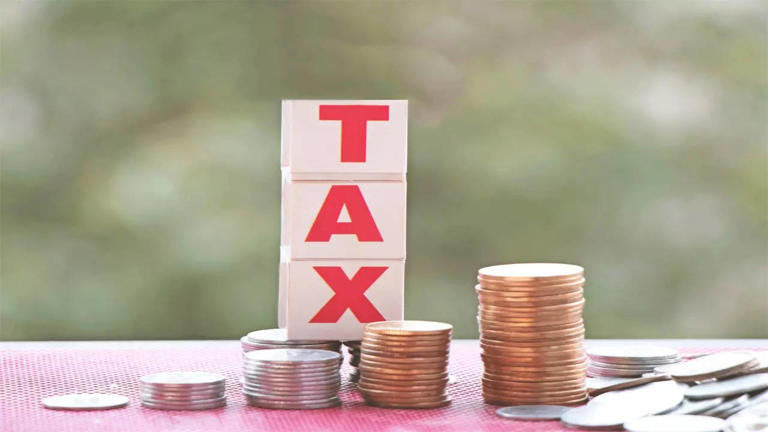 The last few years have seen humongous activity in the international tax spectrum, with the Organisation for Economic Co-operation and Development (Oecd) at the forefront of many such policy developments – be it automatic exchange of information among countries, to the Prevention of Base Erosion and Profit Shifting (BEPS) project and more lately the Pillar One and Pillar Two projects, which will transform the international tax space.

Pascal Saint-Amans, director at Oecd’s Centre for Tax Policy, will move on after 15 years of spearheading significant international tax policy reforms. He is set to join the Paris office of the Brunswick Group – a global critical issues advisory firm as a partner from November 1.

Grace Perez-Navarro, currently the deputy director, will take over the baton from this date until March 31, 2023. David Bradbury and Achim Pross will be acting deputy directors.

Announcing his decision to move on from the Oecd, Saint-Amans had posted, “I have been incredibly lucky to be in the most exciting place to witness and facilitate the fundamental, and once in a century changes to the international tax system. The two-pillar deal in October 2021 was the culmination of more than a decade of hard work to introduce a tax regulation of globalisation. What we have built together is here to last. Pillar Two will soon be implemented globally and Pillar One will set the architecture of the tax system. A page was turned last October…”

Following years of intense negotiations, last October an agreement on the Two-Pillar solution was reached among 136 countries and jurisdictions (which includes all Oecd member countries and G-20 countries).

Tackling the challenges of taxation in a digital economy, Pillar One seeks to reallocate tax revenues to the country where the consumer base is, whereas Pillar Two seeks to introduce a global minimum effective tax of 15% for multinational enterprises.

TOI had earlier interviewed Grace Perez-Navarro, on the nuances of Pillar Two.

A statement from Saint-Amans read: “Companies globally need to understand how key policy issues, including tax, affect their businesses and licenses to operate. Brunswick occupies a pre-eminent place in the global advisory community. I am delighted to work with colleagues to advise clients on a set of issues that are central to their engagement with governments, regulators, shareholders and other stakeholders.”