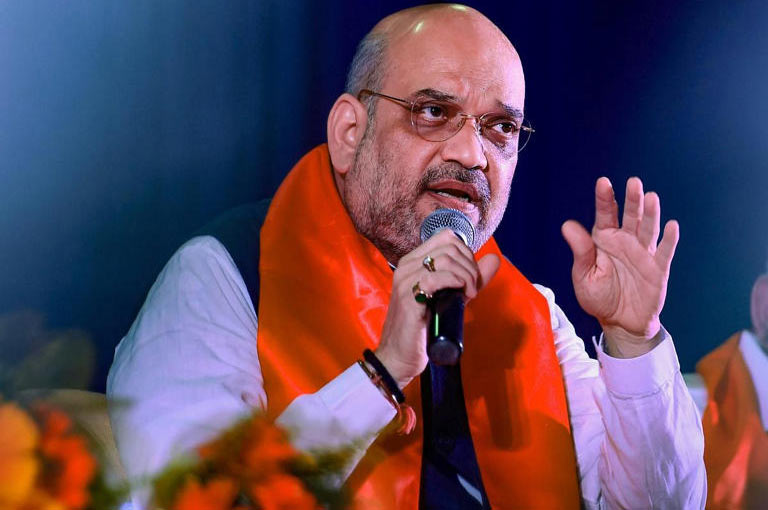 Union Home Minister Amit Shah pulled up Karnataka Home Minister Araga Jnanendra over the law and order situation in the state in a midnight meeting on Thursday, The News Minute cited sources as saying. Chief Minister Basavaraj Bommai, who completed one year in office this week, was also slammed for failing to keep things in order in the southern state, the sources added. The meeting ended with a stern warning to Bommai, they further said.

According to news agency IANS, Shah took the Karnataka BJP leadership to task and directed them to assuage the angry party workers and focus on the upcoming Assembly elections.

Sources told IANS that the Union Home Minister expressed his displeasure over the statements of state BJP leaders undermining the party workers, which has provoked them further. The en masse resignation move by the BJP Yuva Morcha members following the murder of Praveen Kumar Nettare was also discussed during the meet.

Sources added that Shah gave clear instructions to maintain the law and order system in the state and consider the political killings of minority communities also seriously. CM Bommai was also asked to maintain peace and harmony as that will play an important role in the upcoming Assembly elections.

CM Bommai was asked to take harsh measures against the forces behind the murder of Hindu activists. The Congress party's decision to go to elections under collective leadership which ended the infighting in the state unit was also discussed, sources said.