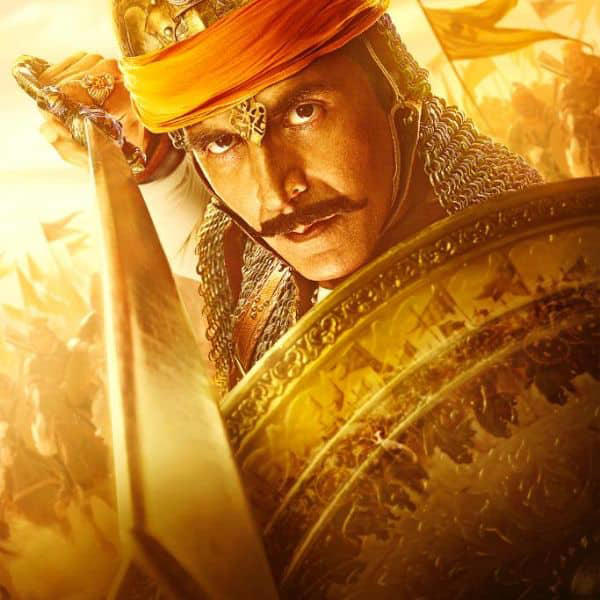 Akshay Kumar and our country's PM Narendra Modi, are apparently quite good friends as observed on multiple occasion in the media. The superstar had even conducted in a very congenial interview with the Prime Minister in the past. Now, with the former's long-awaited albeit much-delayed movie, Prithviraj, set for release on 3rd June, some journalists were curious to know if Akshay would be arranging a special screening of the film for Modi, more so since it's a historical epic, and he was posed the question during the Prithviraj trailer launch that took place today, 9th May, in front of a huge media contingent at the prestigious Yash Raj Studio.

Opening up on whether he'll indeed be arranging a special screening of Prithviraj for Narendra Modi, Akshay Kumar revealed, "If he wants to see it, he will see it. If he doesn't want to, he won't. It's all up to him." When we asked if he also finished in 2-3 months like he does most film, Akshay rectified us by saying, "I don't take 3-4 months to finish a movie. I take about 40 days, that's it. Even for this film, I finished it in 42 days, you can ask our Director (gesturing toward Dr. Chandraprakash Dwivedi).

At the same press conference, when asked about the parallels between Prithviraj Chauhan and himself and how should a person be a hero in real life, Akshay added, "One should just be a good human being. Do good in your life, do good deeds, get good back, don't do bad things to people, don't think bad about people. That's all I've done till date, but I don't think much about such things"

Prithviraj has been directed by Dr. Chandraprakash Dwivedi, who is best known for helming the television epic, Chanakya, and the critically acclaimed film, Pinjar. Prithviraj stars Akshay Kumar as the eponymous warrior-king, along with Sanjay Dutt, Sonu Sood, Ashutosh Rana, Manav Vij and Sakshi Tanwar, and introduces ex-Miss World Manushi Chhillar. It's slated to hit theatres on 3rd June in Hindi, Tamil and Telugu.