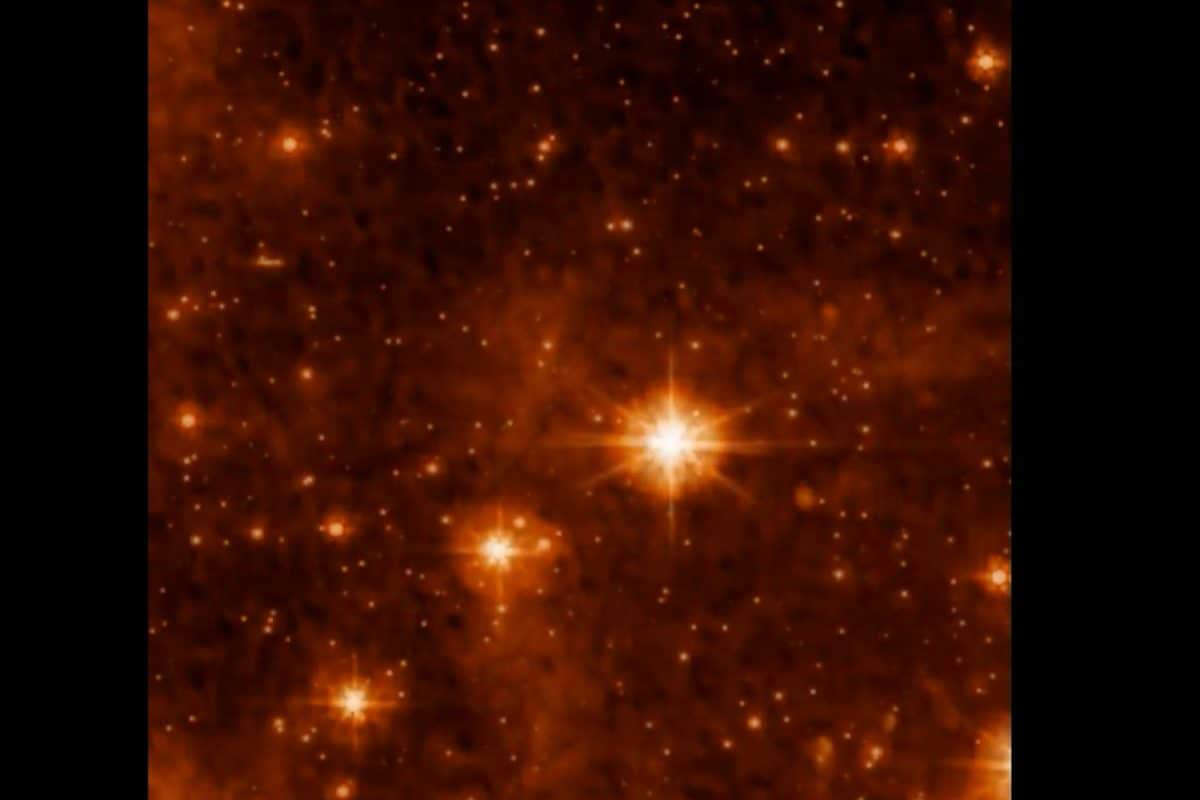 Since uploaded, the image has managed to gather over 10K likes. Stunned by its beauty, netizens commented on the same. They were also seen Retweeting the images. One Twitter user wrote, “The images from the Webb Telescope are going to be drop dead amazing!!” Another person wrote, “This is like upgraded version of a Telescope! Lovely Image!!” Meanwhile, in a blog post, the space agency mentioned how James Webb Space Telescope is aligned across all four of its science instruments. The telescope has its coldest instrument called the Mid-Infrared Instrument, or MIRI. The test image highlights a part of the Large Magellanic Cloud.

Further, in the blog, NASA has compared a close-up of the MIRI image with an older image of the same target taken with NASA’s Spitzer Space Telescope’s Infrared Array Camera. “The retired Spitzer telescope was one of NASA’s Great Observatories and the first to provide high-resolution images of the near- and mid-infrared universe. Webb, with its significantly larger primary mirror and improved detectors, will allow us to see the infrared sky with improved clarity, enabling even more discoveries,” read the blog.