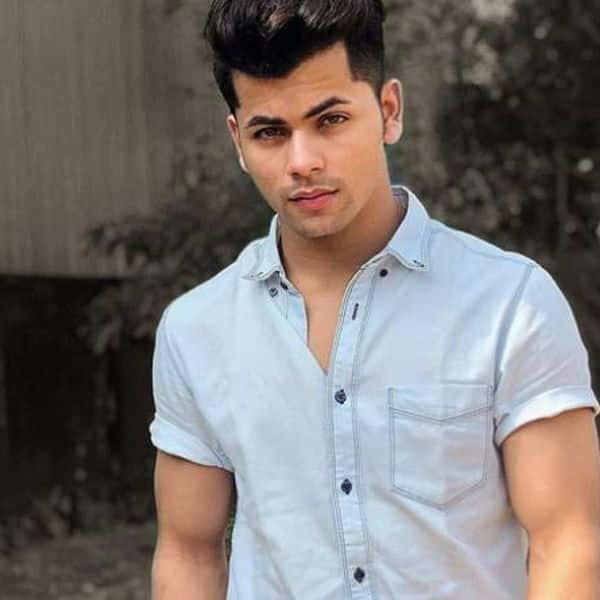 Popular TV actor Siddharth Nigam is rumoured to be approached for Rohit Shetty's action-based reality show Khatron Ke Khiladi season 12. Aladdin Naam Toh Suna Hoga fame Siddharth has always managed to win hearts with his exceptional performance in shows. A source close to the show was quoted by ETimes saying, "The makers are willing to have Siddharth Nigam on the show and are trying their best for it to happen."

On the work front, Siddharth was seen in shows like Chakravartin Ashoka Samrat, Chandra Nandini, Aladdin Naam Toh Suna Hoga, etc. The actor takes out time from his hectic shooting schedule and is quite particular about his workout and fitness. He is active on social media and keeps sharing pictures and videos of him working out. His pictures will make females go weak in their knees.