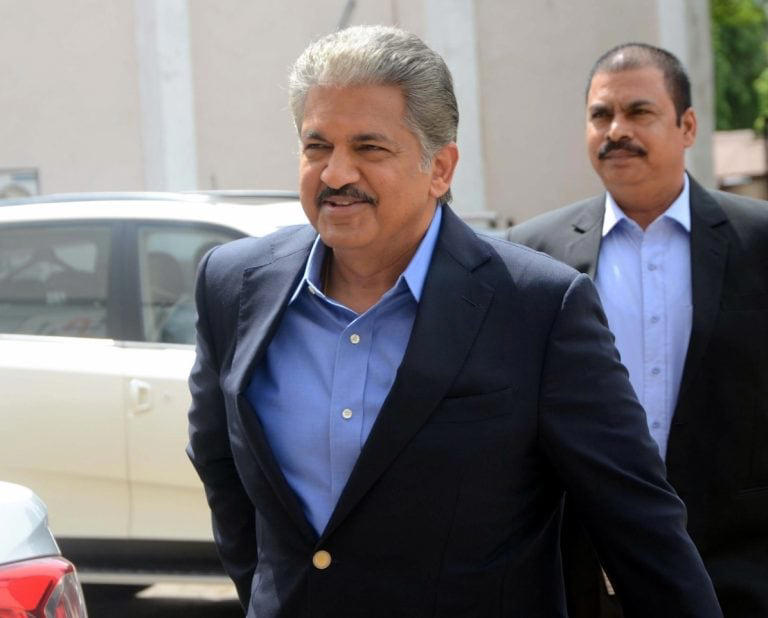 Anand Mahindra has yet again teased his company’s much-awaited SUV, the 2022 Mahindra Scorpio. On May 12, he tweeted a video that shows the front and the back of the SUV, highlighting some new design changes in the 2022 Scorpio. The video features the voice of superstar Amitabh Bachchan.

The chairman of the Mahindra Group has been calling the upcoming Scorpio the ‘Big Daddy of SUVs.’ “This clip’s a bit longer than the last. The plot thickens. But you don’t have to be Sherlock Holmes to figure out what’s on its way,” Mahindra said in the tweet.

Despite spy shots of the new generation Mahindra Scorpio surfacing in 2019, the SUV hasn’t hit the market till now. The company had earlier teased its arrival, but the latest video offers some interesting design details of the SUV.

The new Scorpio has dual LED headlamps and DRLs at the front along with the Mahindra logo. The video also showcases the alloy wheels of the upcoming car.

The teaser hints that the 2022 Mahindra Scorpio is likely to be sportier inside and outside, Mint reported. The SUV may come in both petrol and diesel variants and with different sets of gearboxes to suit both manual and automatic powertrains, the report said.

Earlier this month, Anand Mahindra responded to a Twitter user who enquired about the launch date of the Scorpio. The veteran industrialist had quipped that he “will be fired” if he disclosed that information.

“Sshhhh. If I tell you, I’ll be fired… But I can say this much..I’m as excited as you are…” Mahindra had tweeted.

The Mahindra Group has been performing well in the SUV segment. Some of its top-selling models are Scorpio, Thar, XUV700 and XUV300.