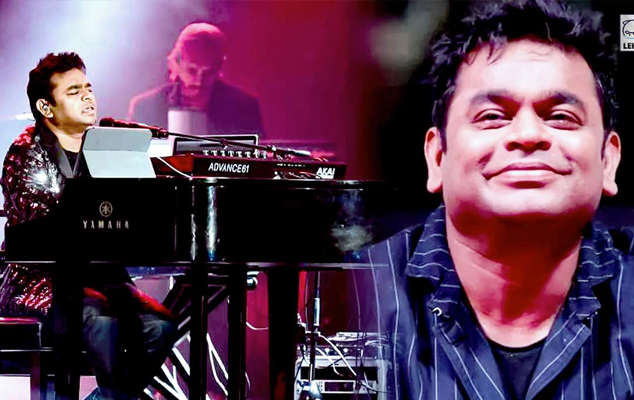 A.R. Rahman is one of the most popular singers and composers in our Hindi entertainment industry. He has sung many songs in his whole career till now. With a melodious voice, the singer-composer has always managed to garner love and appreciation from the audience. He is not only loved in India but also loved all over the world.

AR Rahman is currently in the news for taking a stance on some political issues happening in the country.

Recently, the oscar-winning music composer gave a befitting response to the Union Home Minister Amit Shah’s statement on Hindi should take over English to bridge the gap between different linguistic groups.

The singer said that because English is a universal language and therefore the language helps in breaking the barrier.

Rahman said, “The movie industry is doing great with music in Indian languages. This initiative is focused on making our artists global so that they can compete for Grammys and be on international platforms.”

“The rest of the world is waiting for India in terms of music,” he further added.

Rahman who has been hailed as the ‘Mozart of Madras’ considers that sometimes pressure brings the best out of people. Talking about the same he quoted, “It’s good to put people on the edge, it gives amazing results.”

Meanwhile, the singer’s daughter Khatija recently got married. The pictures of his daughter’s marriage went viral on social media where fans poured immense love in the comment section.