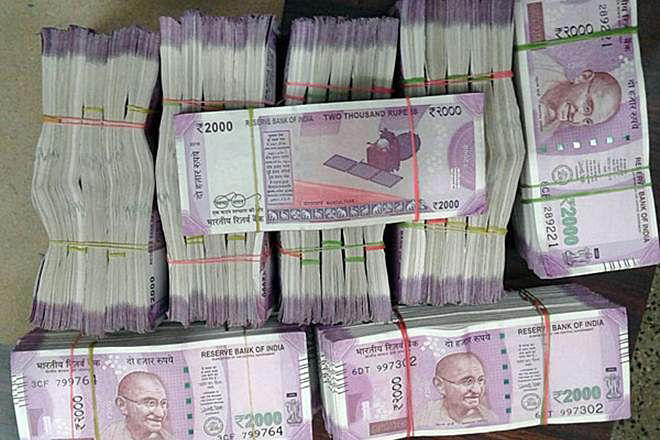 Two persons were arrested on Sunday for allegedly attempting to dupe Rs 78 lakh from Ajay Chaudhary, a Shiv Sena MLA from Sewri constituency. A resident of Parel, he holds a savings account in the Lalbaug branch of a government bank, where his salary is credited.

The duo accused have been identified as Ahmedabad resident Suketu Dave, 47 and Kandivali resident Jayesh Shah, 54.

According to the Kalachowki police, both of them tried to transfer Rs 78 lakh from Chaudhary's bank account by using a bogus cheque with his forged signature.

The fraud came to light on May 11 when the bank officials contacted the legislator to verify the authenticity of the cheque before processing it. As Chaudhary was busy in a meeting, he asked his son Siddhesh to get in touch with the bank.

The bank employee then informed Siddhesh that the bank’s Ahmedabad branch had received a cheque for Rs 78 lakh issued by the MLA for clearance. Hence, it's a confirmation call to verify if Chaudhary had issued the cheque.

Siddhesh then informed the bank that the said cheque was not issued by them and requested the bank officials to not process the cheque, the police said.

"The bank then emailed the images of the cheque to Siddhesh and on close scrutiny it was learnt that it had a bogus signature and the cheque itself was a counterfeit. Probe revealed that Dave was trying to realise the cheque in Ahmedabad. His questioning revealed that Shah had given him the cheque," a cop said.

The duo have been booked under relevant sections of the Indian Penal Code and further investigation is underway to ascertain as to how they got the cheque.