Aditi Rao Hydari enchants in a blue ethnic dress as she is papped in Mumbai; See pics 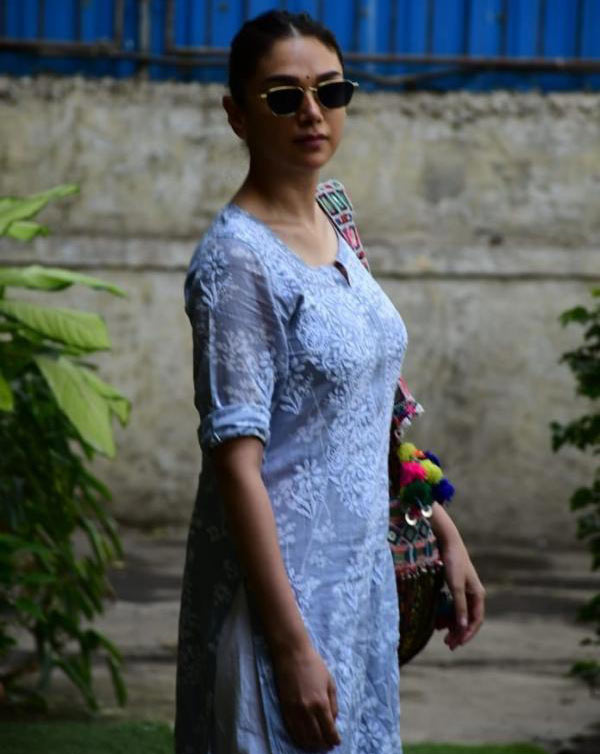 Aditi Rao Hydari has made fans swoon over her exquisite looks in both South and Bollywood. The Hey Sinamika star was papped in Mumbai last night. She wore a blue Chikan ethnic dress with black sunglasses. The actress enhanced her look for the day with Kolhapuri chappals and a multicoloured handbag.

Meanwhile, Aditi Rao Hydari is set to make her debut at the 75th Cannes Film Festival soon. She will be representing a smartphone brand at the prestigious event. Speaking on the matter, she was quoted saying, "I'm excited and thrilled to walk the Cannes Film Festival red carpet and represent the brand and India on a global scale. As an artist, being a part of a prestigious institution that celebrates cinema is exhilarating".

On the work front, Aditi Rao Hydari last appeared on the big screens in Brinda Master's Hey Sinamika co-starring Dulquer Salmaan and Kajal Aggarwal. Now, she will star in the web series, Jubilee. The show talks about the early days and the very inception of Hindi cinema. It will narrate the good old days before the industry received the title of Bollywood.

Jubilee stars an ensemble cast, including Aparshakti Khurana, Prosenjit Chatterjee, Wamiqa Gabbi, and Sidhant Gupta. Filmmaker Vikramaditya Motwane, known for his critically acclaimed movies like Udaan and Trapped, will be helming it. The first look of the show is already out and looks promising. 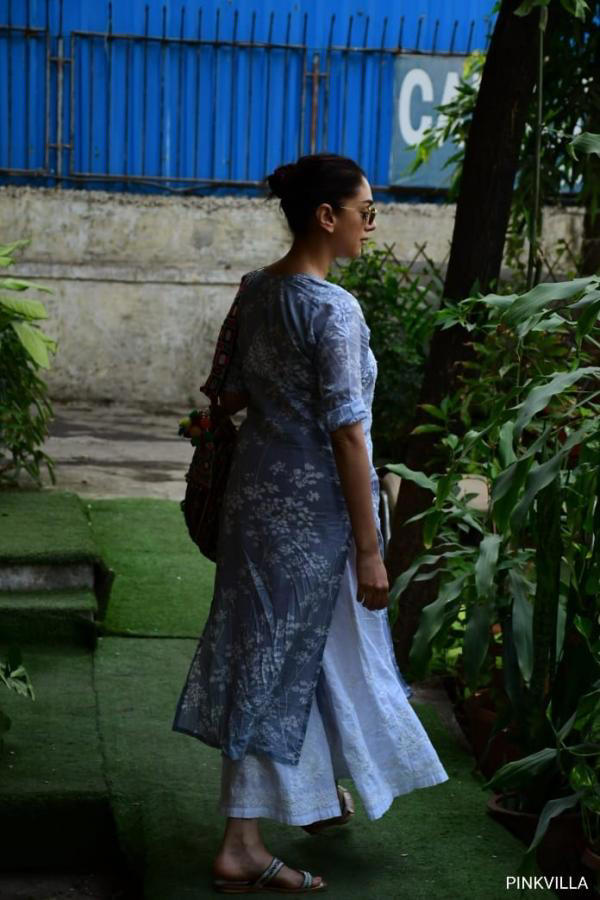