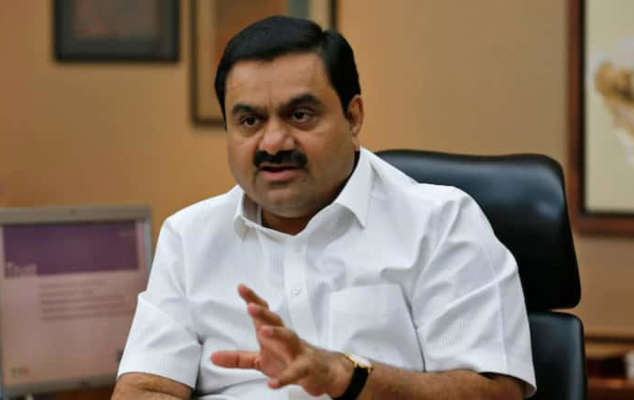 Gautam Adani, known for building an empire in each of the verticals the group makes an entry, has successfully pipped his rivals in clinching the Holcim deal to become the second largest cement manufacturer in India after Aditya Birla Group’s UltraTech. Gautam Adani made a trip to Geneva to stitch the deal according to Holcim’s requirement, sources with direct knowledge shared.

Holcim wanted deal certainty with speed and the FEMA regulations aspect which Moneycontrol was the first to report, turned out to be one of the biggest factors for finalising the winning candidate, sources shared. Adani family through an overseas special purpose vehicle signed the definitive agreement with Holcim, this skips the FEMA (The Foreign Exchange Management Act) regulations as there is no repatriation requirement to the foreign promoter of listed company Ambuja Cement.

Sources also highlighted, “Market valuations are dropping fast in a changed macro environment and FEMA guidelines would have required the deal at a value the stock market prescribes which would have been a concern for Holcim if the deal got delayed due to regulatory approvals.”

Sources suggested that there will be no involvement of any listed company or vehicle in India for this transaction, Adani Group has appointed ICICI Securities for conducting the open offers for Ambuja Cement and ACC which is the deal requirement. Adani Group intends to keep two listed entities for now and is not looking at any delisting. Both ACC and Ambuja are likely to operate as separate brands.

The Foreign Exchange Management (Non-debt Instruments) Rules, 2019 states under price guidelines that Securities and Exchange Board of India regulations will be followed in specific transactions regarding listed companies, “the price at which a preferential allotment of shares can be made under the Securities and Exchange Board of India Guidelines, as applicable, in case of a listed Indian company.”

Deal has also been the talking point on Sunday May 15 late night as it came as a shock to other bidders in the race for Holcim’s assets, Moneycontrol spoke to several sources involved in the deal. Industry is now bracing up for Adani Group’s aggressive expansion spree in the cement industry and don’t rule out potential for more consolidation.

Holcim and Adani Group did not comment on any deal related queries sent by Moneycontrol.