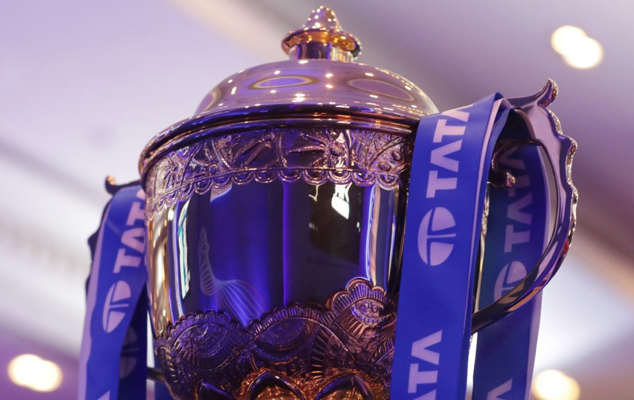 With Rajasthan Royals’ win over Lucknow Supergiants, the playoff scenario just got a little complicated. We are done with 90 percent of the league phase with two of the most successful teams—CSK and Mumbai Indians both out of contention. On the other hand, Gujarat Titans have assured themselves a top-two finish. Meanwhile, things got complicated for LSG who were sitting pretty at the top just a week ago. We take a look at the playoff scenarios as of now.

RR and LSG will have to lose big to get knocked out. Although LSG has been defeated yesterday,  they are still sitting pretty thanks to their goof performances in the initial stage. For them to get knocked out, they will have to lose big in their next which is their last game of the season with the difference being more than 75 runs. Meanwhile, RR is already in second spot as of now, and will stay there if they don’t lose big in the next game. These two will only get eliminated if RCB win their last game by 80 or more runs and DC beat PBKS.

As mentioned, RCB has a huge negative NRR and will have to beat GT, the table toppers, by 80 runs or so. This looks tough. A loss could mean RCB will remain on 14 points and would get eliminated.

Furthermore, DC take on PBKS on Monday. The teams have a positive net run rate (NRR) which means if they win their next two they can qualify for play off spot provided that RR and LSG lose their final league games, respectively. Both DC and PBKS have an outside shot for a top two finish if they win both their remaining matches by good margins.

For the loser of DC vs PBKS clash to qualify, they would need to win their final game by as big margin as possible,provided that RCB also lose to GT.

What if we tell you KKR still has a chance to qualify! Yes, they do. But it’s a complicated scenario. For that to happen, KKR will have to win their last game with as much margin as possible, preferably. And then hope that RCB lose to GT and stay on 14 points and the winner of DC vs PBKS also lose their last game. In that situation, five sides will finish with 14 points and NRR will come into picture. KKR have a much better NRR (+0.160) as compared to SRH (-0.270).