What should investors do with Tech Mahindra post Q4 earnings: Buy, sell or hold? 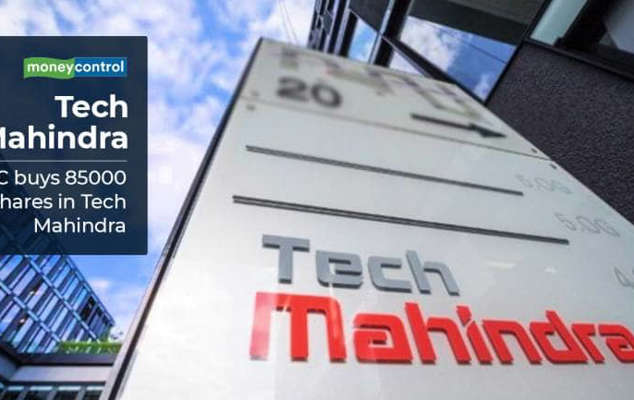 Tech Mahindra share price shed in the early trade on May 16 after company reported better numbers in the quarter ended March 2022.

Tech Mahindra on May 13 reported a 10 percent sequential rise in its consolidated net profit to Rs 1,506 crore for the quarter ended March 2022, which was above analysts' expectations of Rs 1,411 crore.

The IT services major reported a 5.8 percent quarter-on-quarter rise in consolidated revenue from operations to Rs 12,116 crore for the reported quarter.

The board of the company has also recommended a final dividend of Rs 15 per share for the financial year ended March 31, 2022.

Catch all the market action on our live blog

Here is what brokerages have to say about stock and the company post March quarter earnings:

Research firm Morgan Stanley has kept overweight rating on the stock and cut target price to Rs 1,650 from Rs 1,800 per share.

The attractive valuation keeps company as our top pick in IT pack, said Morgan Stanley

There is a robust broad-based revenue growth outlook and have levers to mitigate cost headwinds through FY23, reported CNBC-TV18.

Brokerage house Citi has maintained buy rating on the stock but cut target to Rs 1,400 from Rs 1,715 per share.

Broking house Macquarie has kept outperform rating on the stock with a target at Rs 1,710 per share.

The margin miss was largely due to strong hiring, while direct costs 2.2% higher than expected in rupee terms.

Research firm UBS has kept sell rating on the stock with a target at Rs 1,260 per share as the Q4 revenue was in-line, while margin misses estimates.

The management expects effect of pricing to come with a lag. The pipeline continues to be robust for enterprises and telecom businesses, reported CNBC-TV18.

Broking firm has kept neutral rating on the stock with a target at Rs 1,429 per share.

The below expectations on EBIT reflecting weak pricing power.

Research firm has maintained overweight rating on Tech Mahindra and cut the target price to Rs 1,650 from Rs 1,800 per share.

There was an impressive growth and deal momentum, margins crimp and undemanding valuations.

Research firm cut revenue estimate by 1% for FY23/24 and margin may be under pressure in FY23, reported CNBC-TV18.