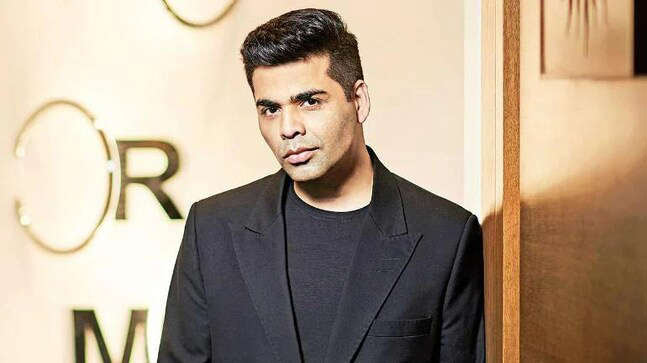 An accused in the Sidhu Moose Wala murder case, Sourabh Mahakal, has claimed that filmmaker Karan Johar was on the radar of Lawrence Bishnoi's gang. This claim is yet to be verified by the police. "Mahakal has claimed that the plan was to extort Rs 5 crore from Karan Johar, but it's possible that Mahakal is just misleading the police," an officer said.

The police further discovered that the three men that Mahakal had claimed were behind the threat letter were arrested for looting a jewellery shop at Rajasthan's Sirohi prior to the date of the incident (June 5). They continue to be behind bars.

Given these revelations, police have said that they are not trusting further information given by Mahakal.

Sourabh Mahakal was arrested by the Pune crime branch last week. A team of Mumbai crime branch had questioned Mahakal in Salman Khan threat case.Mahakal is also one of the accused in the Sidhu Moose Wala murder case.