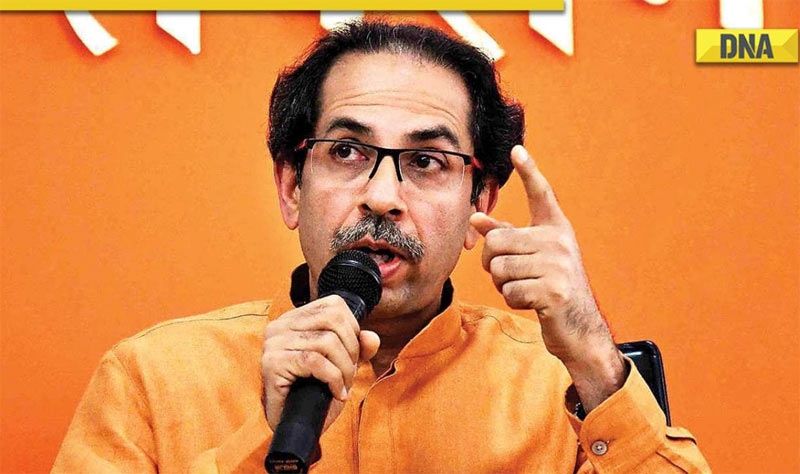 The political crisis in Maharashtra is further deepening as according to the most recent updates, the collapse of the Maha Vikas Aghadi (MVA) government is almost certainly soon. According to reports, the Nationalist Congress Party (NCP) is expected to withdraw its support from the alliance.

According to several media reports, top sources from the NCP have said that there is a lot of turmoil within the Shiv Sena, due to which the party is not happy with them. There are also talks within the NCP to withdraw their support from the alliance.

The NCP sources said that Shiv Sena currently does not have numbers, referring to the majority of the MLAs of the party who have joined the rebellion led by MLA Eknath Shinde. Further, if NCP backs out of the alliance, it could lead to the fall of the MVA government altogether.

Meanwhile, NCP leader Chhagan Bhujbal said that all the parties in the MVA – Shiv Sena, NCP, and Congress – can choose to go their separate ways if they wish to do so. This comes shortly after Sanjay Raut said that Shiv Sena is ready to exit the MVA if the rebel MLAs wish so.

As Eknath Shinde led a rebellion in the ruling Shiv Sena in Maharashtra, the majority of the MLAs from the party joined him and left the state, currently setting up camp in Guwahati, Assam. Meanwhile, Shiv Sena leaders supporting Uddhav Thackeray are claiming that the rebel MLAs are being “forced” to stay away from Maharashtra.

Rebel Shiv Sena MLA Tanaji Sawant told ANI, “MLA Kailash Patil is trying to gain the sympathy of ‘Matoshree’ by fabricating stories. He is lying in front of the media. We had arranged for him to return to Mumbai from Surat. Eknath Shinde did not force any MLA to join him.”

The political drama between the MVA alliance thickens just a day after Maharashtra CM Uddhav Thackeray left his official residence Varsha for his family home Matoshree. He left his residence hours after saying that he was ready to resign from the CM post after the rebel MLAs and ask him to do so.