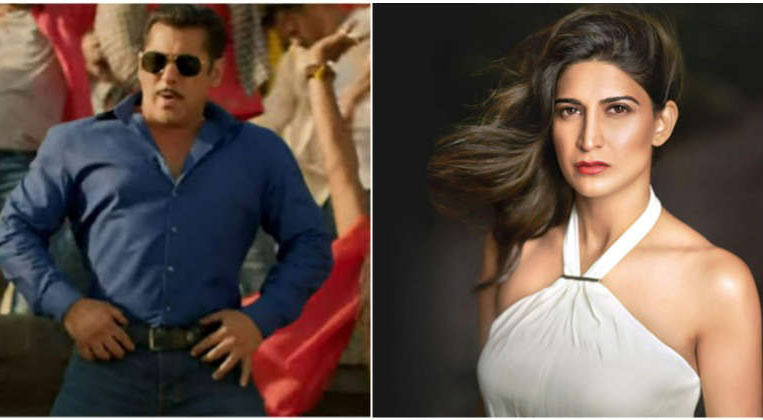 Aahana Kumra entered Bollywood with Sona Spa in 2013 and rose to fame after playing a pivotal role in the 2017 hit Lipstick Under My Burkha. Since then, she has been majorly seen in web shows and films. The actress, who is a part of the recently released SonyLIV series Avrodh - The Siege Within 2, has revealed that she's not able to relate to commercial cinema.

In a recent interview, talking about the content being made in Bollywood currently, Aahana cited Salman Khan's example and stated that she fails to identify with the kind of films where the superstar shakes his buttocks for the Dabangg step leaving his fans crazy.

Aahana added, "I also can’t relate to Salman Khan coming and shaking his buttocks in front of me and the audiences loving it and doing Dabangg. I don’t identify with that either because I don’t understand that heroism. I am sure there is a huge audience for that too and they go crazy the moment Bhai (Salman Khan) comes in. It's a popular cinema, but do I identify with it? I don’t".

She loves watching real stories and characters like The Lunchbox & Lipstick Under My Burkha on-screen and believes that there are other people like her.