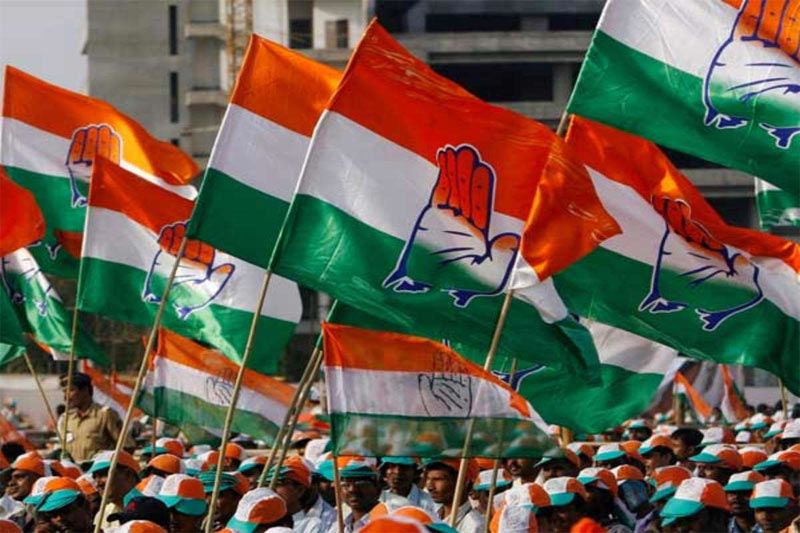 Congress is all ready to take a step forward this time to find a joint candidate of Opposition parties for the Vice President election, said sources.

According to sources in the party, soon a meeting will be called for this, but as of now party first wants to reach a consensus to make a list of probable candidates from the Opposition.

When asked whether the opposition has the numbers to get through the contest, a leader familiar with the development said they want to give a political fight as in the democracy walk over can not be given.

However, some of the opposition parties are having different opinions about the President post as NDA candidate Droupadi Murmu for the post comes from a tribal community and it seems she will be successful in getting support from some regional parties while Yashwant Sinha the Opposition parties candidate is given a tough challenge as far as campaigning for polls is concerned.

The picture can be different in the case of Vice President post elections. The last date of filing a nomination for the contest is July 19 while polling is to be held on August 6. Till Now NDA has also not announced its candidate for the above election.

Nominations for the vice-presidential polls slated to be held on August 6 began on Tuesday.

The Election Commission made an announcement of the elections for the 16th vice president of India to take place on August 6, 2022.