Kareena Kapoor Khan: Hansal and I come from different worlds 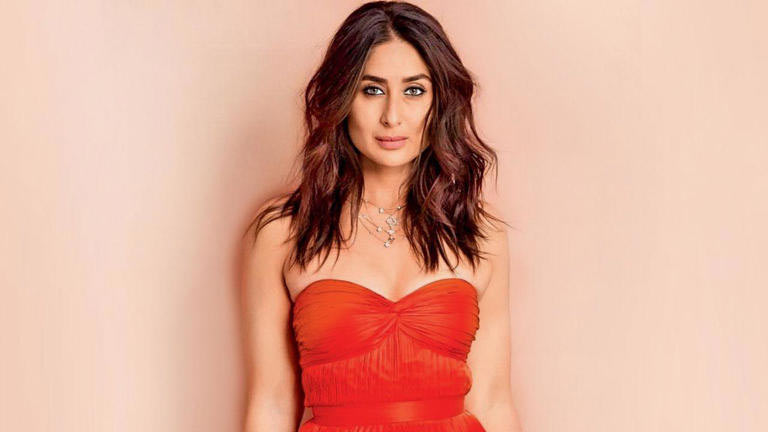 Almost a year after she announced her production plans (Film marks a lot of firsts, Aug 10), Kareena Kapoor Khan is ready to take the project on floors. The yet-untitled moody thriller, to be helmed by Hansal Mehta, will go on floors in September. For Kapoor, the film is special for more than one reason. “We will [roll] in London. I play a detective, a rookie cop of sorts in the film. It’s different for me because the audience has seen me in glamorous roles. But this will be a bold, different move for me,” says the actor-producer.

In her 22 years in the industry, Kapoor has become the face of mainstream cinema, with numerous blockbusters in her kitty. Mehta, on the other hand, is known for his middle-of-the-road cinema, telling brave stories of the marginalised communities. So, what does the marriage of their different creative sensibilities look like? “Hansal and I come from different worlds. When two distinct worlds come together, I believe there will be fireworks. I am also a submissive actor; I like to submit myself to the director. He can mould me the way he wants,” she says, ready to dive into the film’s universe. The team is neck-deep in the pre-production of the movie, which is also backed by Ektaa R Kapoor.