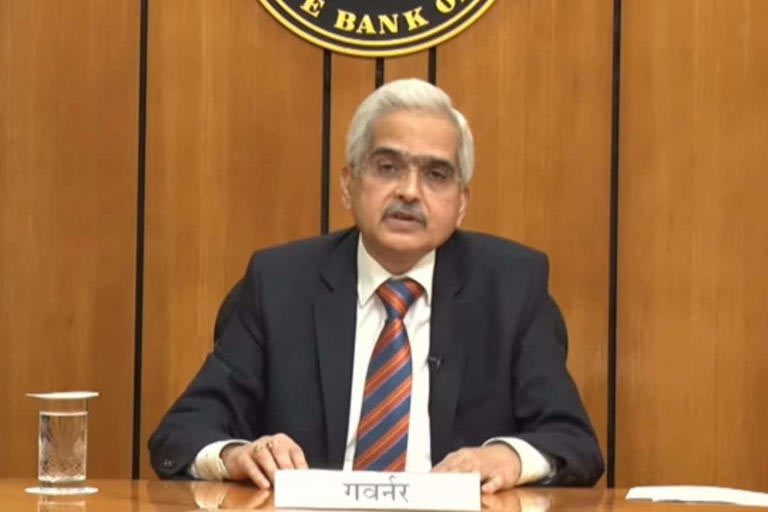 The Reserve Bank of India (RBI) will announce the decisions of its bi-monthly monetary policy on August 5. India’s central bank is expected to hike the key interest rate on Friday, analysts polled by News18.com said. RBI will hike repo rate in the range of 25 to 50 basis points (bps), according to the poll conducted by News18.com. Investors will keenly follow RBI’s policy stance as it will indicate policy actions going forward.

“We expect the repo rate to be raised by 35 bps to 5.25 per cent, after a cumulative 90 bps increase in this cycle yet far. This will take the rate back to late-2019 level. In the absence of an outright change in stance to tightening, the guidance is likely to emphasise on the preference to withdraw accommodation to anchor inflationary expectations,” said Radhika Rao, executive director and senior economist at DBS Group Research.

The RBI has raised interest rates twice so far in this cycle — first 40 bps hike at an “off-cycle” monetary policy meeting in May, followed by 50 bps in June. With soaring inflation and the rupee trading near a record low, India’s central bank is expected to increase interest rates to catch up with its global peers.

“Inflation and GDP growth projections for FY23 at 6.7 per cent and 7.2 per cent are likely to be held unchanged,” said Rao. “Few developments in recent weeks have raised expectations that the peak of inflationary concerns is behind us, which includes signs of a peak in commodity price indices, including crude oil. Besides two rate hikes, there had been a host of measures to provide interim relief,” she further added.

“RBI is likely to take rates above a level deemed ‘neutral’ (which we think is closer to 5.25 per cent) before slowing down or looking at becoming more data dependent in this rate hike cycle,” said Abheek Barua, HDFC Bank’s chief economist.

The key driver for the policy decision will be the inflation readings and its trajectory.