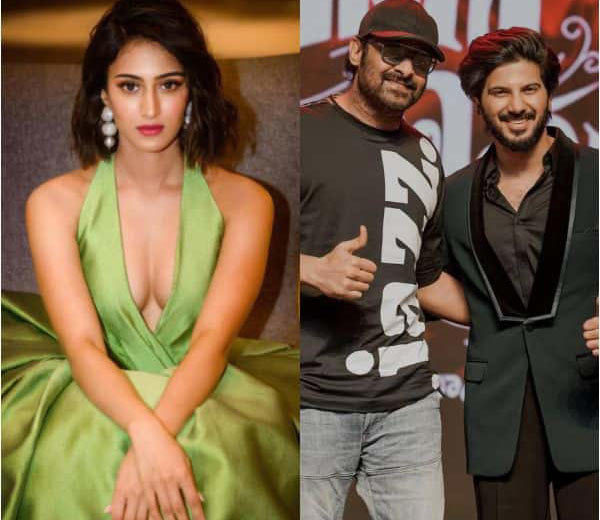 From Janhvi Kapoor's wish to work with Jr NTR to Naga Chaitanya speaking about nepotism in Tollywood to Sita Ramam star Dulquer Salmaan praising Prabhas starrer Project K; many South films ad celebs made it to the headlines today. If by chance you missed an important update about your favourite star or his/her movie, don't worry as we are here with the round-up of what all happened in the South film industry today. Below is the list of trending South News of the day.

There have been reports that Janhvi Kapoor will be seen opposite Jr NTR in one of his upcoming movies. However, there has been no official announcement about it. But, recently, Janhvi revealed that she would like to work with Jr NTR.

Laal Singh Chaddha actor Naga Chaitanya opens up on nepotism in Telugu film industry; says, 'Nothing wrong in it'

Recently, Namrata Shirodkar shared a picture of Mahesh Babu on Instagram and it went viral. The Telugu star is being compared to Hollywood character John Wick thanks to his mustache and beard look.

Erica Fernandes makes SHOCKING revelations about South film industry; says, 'They wanted some mass on me'

Before making a mark in the TV industry, Erica featured in multiple South films. Recently, the actress opened up about the issues she faced in the South film industry as she was skinny earlier.

Recently, Prabhas attended a pre-release event of Dulquer Salmaan, Mrunal Thakur, and Rashmika Mandanna starrer Sita Ramam. At the event, Dulquer praised Project K and said that he has seen the sets of the film, and it will change Indian cinema forever.