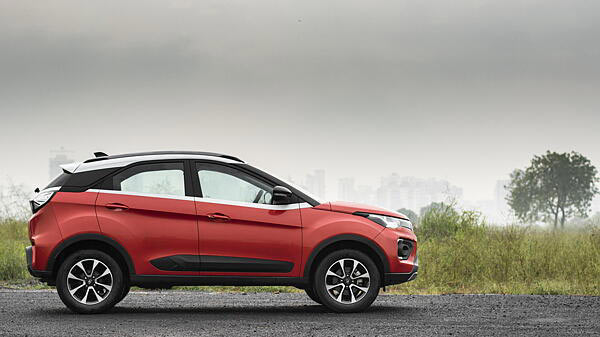 Over the last few months, we have witnessed Tata Motors inching closer to the sales numbers registered by Hyundai in the country. In fact, Tata Motors had also outsold Hyundai on a few occasions. Back in July, the Indian automaker missed the second rank by 2,994 units.

The Nexon compact SUV led sales for Tata Motors in India in July 2022. The company sold 14,214 units of the Nexon in July 2022 compared to 10,287 units sold in the same period last year, thereby registering a strong growth of 38 per cent. Tata Motors continues to witness strong demand for both the ICE and electric versions of the Nexon compact SUV.

The Punch sub-compact SUV retained the second rank in July 2022. The Indian automaker sold 11,007 units of the Punch last month. The vehicle has received a good response in the Indian market since its debut in October last year. To further strengthen its foothold in the Indian market, the company recently introduced the Punch Kaziranga Edition.

Tata’s premium hatchback, the Altroz was the third highest-selling model for the company last month. The company sold 6,159 units of the Altroz in July 2022 compared to 6,980 unit sales in the same period last year, thereby registering a drop of 12 per cent.