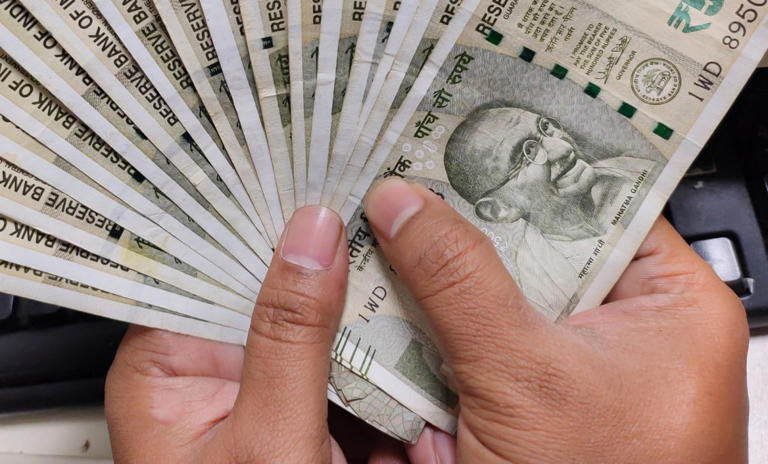 The country’s largest public sector bank, State Bank of India or SBI has hiked its fixed deposit interest rates for certain tenors. The new SBI FD rates have already come into effect from last week. The SBI fixed deposit interest rates are applicable on domestic term deposits of below Rs 2 crore. This comes as a result of the Reserve Bank of India increasing its repo rates by 50 basis points earlier in August.

The new SBI FD interest rates have come into effect from August 13, Saturday. The bank has hiked its FD rates by 15 basis points on deposits maturing between 180 days and 210 days from 4.40 per cent to 4.55 per cent for general public. The rates of other tenors have been kept unchanged by the bank. For deposits maturing between one year to less than two years, the SBI fixed deposit rate has also increased by 15 basis points to 5.45 per cent. For all other tenures, the SBI FD interest rates have also been hiked by 15 basis points

“Premature penalty for Bulk Term Deposits for all tenors will be 1 per cent. It will be applicable for all new deposits including renewals,” it further added.

Here are the SBI fixed deposit interest rates on deposits below Rs 2 crore from August 13, 2022:

As the Reserve Bank of India continued to increase its repo rates during its August meeting of the Monetary Policy Committee, banks also followed suit and hiked their interest rates. This includes an increase in bank fixed deposit interest rates. SBI FD rates have increased in line with that of other banks. During its subsequent MPC meets, the RBI is further expected to raise its repo rates as retail inflation has remained over the central bank’s upper tolerance limit of 6 per cent, coming at 6.71 per cent in July despite a cool-off.