India vs Australia 1st T20 Match Preview, LIVE Streaming details: When and where to watch IND vs AUS 1st T20 online and on TV? 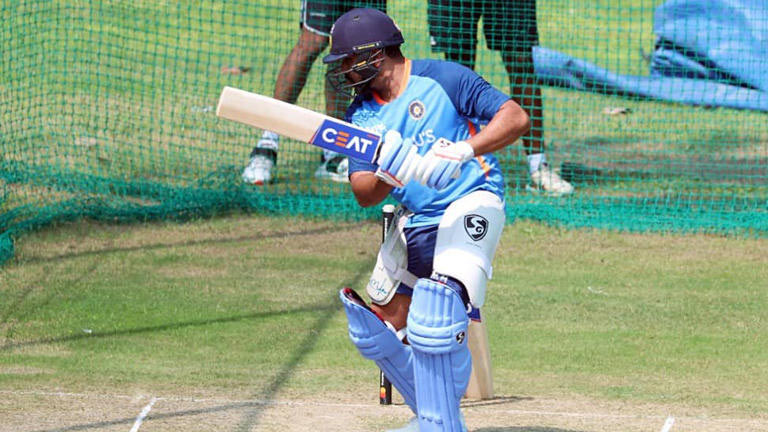 The Indian cricket team will continue their search for an ideal playing XI before the all-important ICC Men's T20 World Cup 2022 when they take on a well-balanced Australian side, led by Aaron Finch, in the first T20I of the three-match series at the Punjab Cricket Association IS Bindra Stadium, in Mohali on Tuesday (September 20). India's lacklustre campaign at the recently concluded Asia Cup 2022 had raised some serious questions but the selectors have picked up almost the same squad for the T20 World Cup 2022 in Australia.

The continuity of similar faces shows that skipper Rohit Sharma, head coach Rahul Dravid and selectors have not pressed the panic button yet and trusting the boys to come good in upcoming matches. However, the team management will still look to fix some issues and try out a few more things in order to finalise their best possible eleven.

As far as the batting is concerned, the top four consisting of Rohit Sharma, KL Rahul, Virat Kohli and Suryakumar Yadav pick themselves up automatically, and Hardik Pandya with his valuable all-round ability, is also a sure-shot starter. The biggest question is who will play as the wicket-keeper

During the Asia Cup, Karthik started as India's first-choice wicket-keeper but injury to all-rounder Ravindra Jadeja forced the team management to bring in left-hander Pant, who didn't look convincing and so far hasn't been able to justify his talent in T20I cricket like the Test and ODIs.

The idea to use a left-handed batter in the middle overs was to counter the left-arm spinner, and Australia also have a similar bowler in Ashton Agar. So, Pant can get the preference over Karthik, who is known for his finishing prowess. Despite being a like-for-like replacement for Jadeja, Axar Patel didn't get a game at the Asia Cup. Deepak Hooda, who can bowl a few overs and gives captain an extra option, got the opportunity to play but he wasn`t used in the bowling at all.