Shah Rukh Khan, Amitabh Bachchan And Ranveer Singh To Come Together For Don 3? Here's What We Know 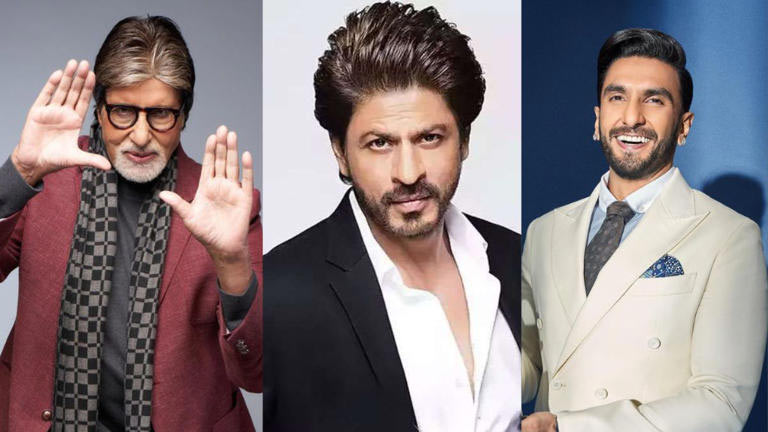 SHAH RUKH KHAN-starrer 'Don' franchise is one of the most successful films in Bollywood. Even after 10 years, the audience is still waiting for the third instalment of the Don franchise. There has been a lot of buzz about Don 3 and it was also reported that Farhan Akhtar has started working on the script. As per the latest reports, the original 'Don' Amitabh Bachchan and Shah Rukh Khan might come together for Don 3. Moreover, Ranveer Singh might join them as well.

“And that’s not all. As per Farhan’s plot, Don 3 was also supposed to have a cameo by Ranveer Singh. He too was going to play Don. The idea was that SRK’s Don character would pass the baton to Ranveer’s Don character so that he can take on the iconic role in the future parts,” the source added.

Earlier, it was reported that Farhan has started writing Don 3 script. "Don is a subject close to everyone at Excel. The team has been trying to crack and develop an idea for Don 3 for a while now, but the same has been put on the back burner time and again due to lack of novelty factor. But the team has finally scummed upon an idea that's exciting and will take the franchise to the next level. Farhan has started writing the script, and will give narration to his Don aka SRK, once the screenplay is locked", Pinkvilla reported.

Meanwhile, on the work front, Farhan Akhtar will direct Jee Le Zaraa, which stars Alia Bhatt, Katrina Kaif and Priyanka Chopra. Whereas, Shah Rukh Khan is working on Jawaan, Dunki and Pathaan. Ranveer Singh will be seen in Rohit Shetty's Cirkus. Amitabh Bachchan will soon be seen in Goodbye and Project K.