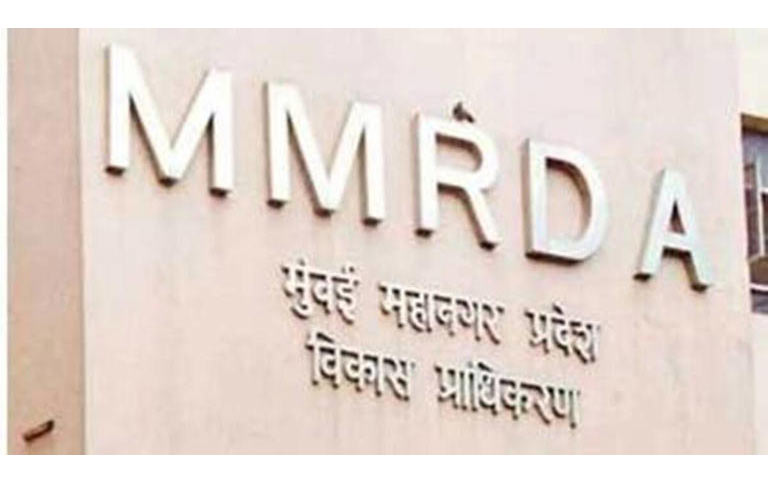 This comes within days of municipal commissioner Iqbal Singh Chahal urging the Bombay High Court on September 30 to make the BMC the sole planning authority for regular maintenance of the roads of Mumbai.

In an official letter dated September 30, the deputy secretary of the state government, Vijay Chaudhuri, stated that the government has no objection to the process of handing over and maintenance of these two arterial flyovers to the BMC and TMC by the MMRDA.

“The entire 25.23 kilometer stretch of the WEH starting from Mahim till Dahisar Check Naka should be handed over to BMC for maintenance. While the 18.75 kms of EEH between Sion and Mulund Check Naka will be taken over to BMC, as well. Since the remaining 4.8 Km of EEH extends beyond Mulund Check Naka to Golden Dice Junction at Thane, this particular stretch will be handed over to the Thane Municipal Corporation (TMC),” read Chaudhuri's letter.

Owing to the pothole menace in both the highways, the BMC, in a war room meeting chaired by Chief Minister Eknath Shinde, had expressed its interest in taking over the maintenance of these two flyovers.

During the court hearing, Chahal had said that since there are multiple government agencies and stakeholders involved in the entire Mumbai Metropolitan Region, there is an inadequacy in the maintenance of the roads that are not under BMC's control.

Both the EEH and WEH connect the suburbs with the island city and the pothole menace during monsoon creates a serious problem for residents there.

Earlier this year, the MMRDA had floated tenders for upgrading both the WEH and EEH at a cost of Rs 880 crore and Rs 470 crore respectively. However, the tenders were later cancelled.

“While the state has issued its NOC, the official procedure of handing over the maintenance of the bridges is yet to take place. This will also require creation of a formula for revenue generation from advertising rights through which we need to recover the maintenance costs as well,” said an official from BMC.