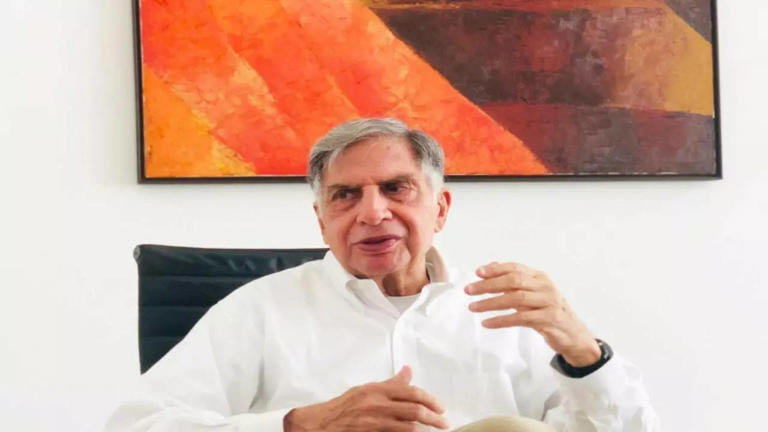 As layoff has become the buzzword with tech giants like Amazon, Twitter, Meta (the parent company of Facebook), and Google - the latest one that may layoff 10,000 employees - Tata Group, through its subsidiary - Jaguar Land Rover - has said that it will hire 'displaced tech workers to fill 800 roles spanning self-driving, electrification, machine learning, and data science'.

Jaguar Land Rover (JLR), which has beein aiming at becoming the electric-first business by 2025, said that 'it believed workers leaving big tech groups like Amazon were most likely to have required skills to fill new roles in Britain, Ireland, the United States, India, China and Hungary' - Reuters reported.

This is not the first time that the Tata Group has come in support of those who lost jobs. In 2016, Ratan Tata had reportedly saved jobs of thousands in the UK, when he committed to invest $1 billion pounds for a decade in the Port Talbot Steel Plant. Major UK newspapers had hailed the move calling Ratan Tata the 'man of steel'.

Then the interim chairman of Tata Group, Tata was being viewed as the saviour of the UK steel industry after the 10-year-commitment of 1 billion piunds, which resulted in saving jobs of thousands of steel workers. In a special feature titled ‘Man of Steel’, the Sunday Times had attributed the development to Tata's entry as the interim chairman after sacking of Cyrus Mistry.

On Friday, JLR announced a jobs portal for displaced tech workers to fill 800 roles and have said that a special portal is being created to hire sacked tech employees. Tata is among the first Indian companies to set up a Personnel Department in 1947, when the concept of human resources and employee welfare was new to most Indian corporates. More recently, Tata Group also was also responsible for saving jobs of thousands of employees of Air India, India's ailing national carrier that was taken over by Tatas.