‘It Is Because…’: BJP Questions Uddhav Thackeray's ‘Silence’ On Shraddha Murder Case 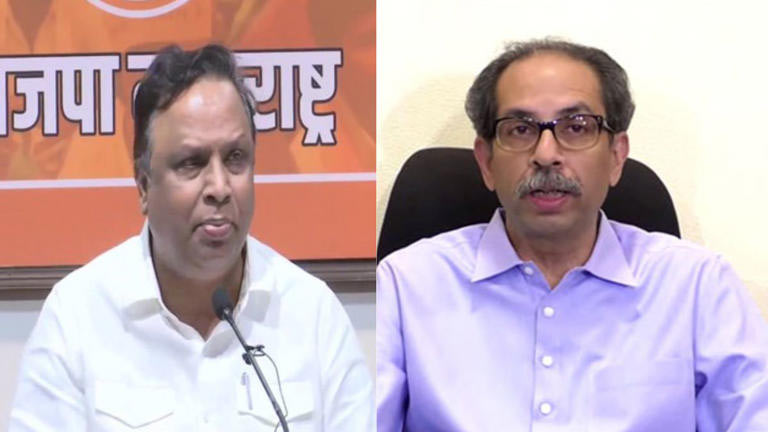 Addressing a public rally in Mumbai ahead of the Brihanmumbai Municipal Corporation (BMC) polls, the BJP leader attacked Thackeray for his new Hindutva policy and said this policy has divided Hindus.

"Thackeray has divided Hindus by bringing the concept of a new Hindu. Why did he say that he supports Marathi Muslims? What problems does he have with Jain, Gujarati and North Indian? Is it just to get Muslim votes?." Shelar questioned.

The murder of Shraddha Walkar shook the nation when her live-in partner Aftab Amin Poonawala killed and chopped her body into pieces and dumped them in Delhi’s Chhatarpur jungle area.

"A Mumbai girl was murdered by Aftab and chopped into pieces but Uddhav said nothing about it. On December 23, 2020, during MVA government in Maharashtra Shraddha walkar wrote a letter to Mumbai Police that Aftab is threatening to kill her, but this letter was not taken seriously by the police and the Home Minister Dilip Walse Patil and the Chief Minister didn't even intervene in this serious issue,” Shelar, as quoted by ANI said.

He further questioned Thackeray why the police settled this case on the table itself. Was the police pressurised or is it because she was Walkar and he was Aftab? he added.

Ahead of the BMC election, BJP has been organising the Jagar (Wake Up) rally in Mumbai. This is the second phase of the campaign and a few months back Poll Khol yatra in Mumbai was organised by the BJP to highlight corruption in BMC and to expose Uddhav Thackeray-led Shiv Sena.