Petrol, diesel prices remain steady on November 25; here’s how much it costs in Delhi, Mumbai, other cities 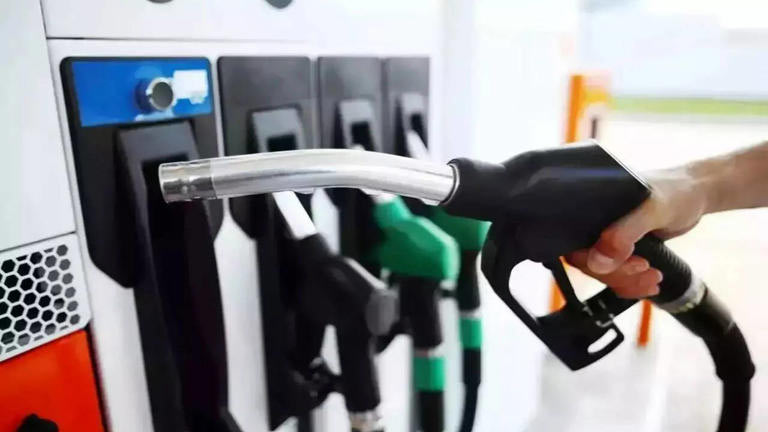 In order to provide some relief to the consumers, the Centre had on May 21 cut the excise duty on petrol and diesel. Since then, there has been no revision in fuel prices and even on Friday, state-run oil marketing companies announced no change. Fuel prices have remained unchanged across major metro cities like Delhi, Mumbai, Kolkata, Bengaluru and Chennai for over six months now.

Union Finance Minister Nirmala Sitharaman had on May 21 announced an excise duty cut on petrol by Rs 8 per litre and Rs 6 per litre on diesel. Since May 22, there has been a petrol, diesel price freeze which resulted in massive losses for Indian OMCs for the quarter ended September 2022.

Union Petroleum Minister Hardeep Singh Puri on Thursday said that India has seen one of the lowest rises in prices of petrol and diesel as compared to other parts of the world due to the Modi government’s efficient measures and OMCs taking losses on them to keep rates lower.

In North America, petrol prices went up by 46 per cent in the last one year, while in India, it is up by only 2 per cent, the minister said.