Malaika Arora Reveals The Reason Behind Her Divorce With Arbaaz Khan 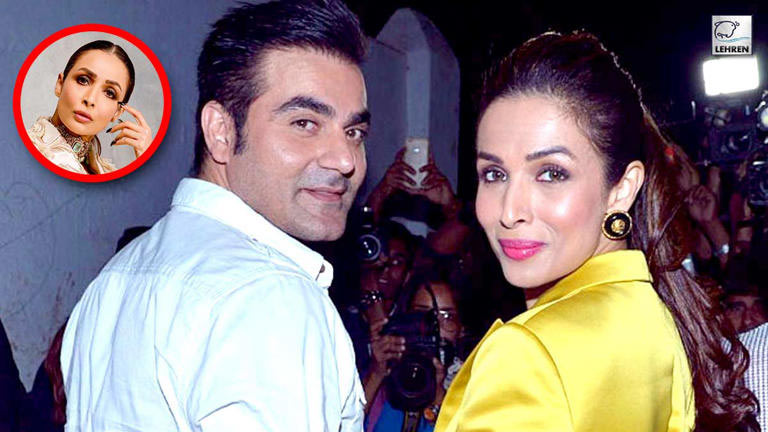 Bollywood actress Malaika Arora recently broke down into tears as she recalled her divorce decision from her ex-husband Arbaaz Khan in the first episode of her show, Moving In With Malaika. During her conversation with Farah Khan, the actress revealed that she was the one who proposed to Arbaaz Khan.

Malaika further revealed that she was very young when she decided to tie the knot with Arbaaz Khan. She further stated that she only wanted to get married since she wanted  ‘get out of the house’.

The actress said,  “I am the one who proposed to Arbaaz. Nobody knows. It was not Arbaaz who proposed to me. It was the other way around. I actually said, ‘I want to get married. Are you ready?’ Very sweetly he (Arbaaz) actually turned around and told me, ‘You pick the day and the place.”

Malaika further stated that Arbaaz has been a very supportive husband as he has always been there for her in her tough times. Recalling her past the actress revealed that she once had to get surgery done after she met an accident. She added that when she came out of the operation theatre Arbaaz was the first person she saw outside the room as the actor was waiting for her.

And finally addressing the reason behind their divorce Malaika said, “I was very young. I also changed. I wanted different things in life. And I think actually today we are better people.” Malaika further revealed that things were fine till the release of Dabangg but went ugly soon after. She stated that after the release the two became very irritable people and started to drift apart.

Malaika Arora and Arbaaz Khan married each other in 1998. After years of marriage, they announced their separation in 2016 citing compatibility issues and they officially got divorced in 2017. While Malaika started dating Arjun Kapoor, Arbaaz is rumored to have found love in Georgia Andriani. Arbaaz and Malaika are now co-parenting their son Arhaan.