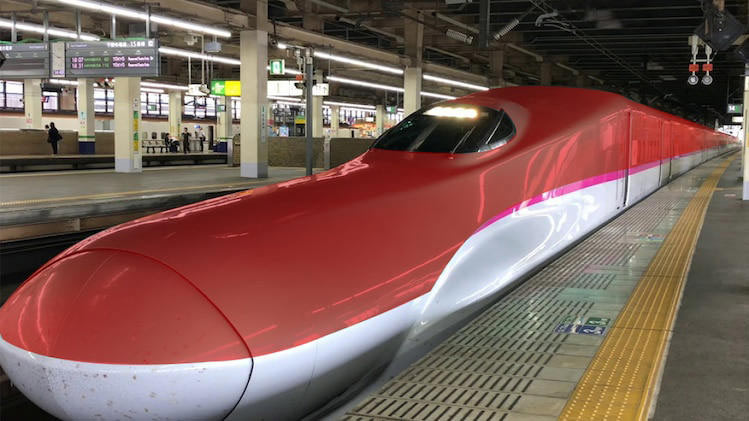 After facing serious land acquisition hurdles in the state of Maharashtra since November 2019, the country’s first high-speed or bullet train project is fast getting back on track. The sharp slowdown in the pace of work witnessed after the swearing-in of the Uddhav Thackeray-led Maha Vikas Aghadi government often led to speculation that the Mumbai-Ahmedabad corridor, already three years behind schedule, might get delayed further.

Thackeray had gone on record criticising one of the biggest railway projects in post-Independet India and questioned its benefits.

However, with the swearing-in of the BJP-backed Shiv Sena faction led by Eknath Shinde in June, not only land acquisition but also tendering activity has gone up significantly in the western state. Till November end, 98.22 per cent of land had been acquired in Maharashtra as against just 71.5 per cent on June 30, analysis of data shared by the Indian Railways subsidiary National High Speed Rail Corp. Ltd (NHSRCL) with Business Today has revealed.

Launched in September 2017 by Prime Minister Narendra Modi and his Japanese counterpart the late Shinzo Abe, the project was initially expected to be completed by 2023. However, owing to delays in land acquisition in Maharashtra and the countrywide lockdown announced in March 2020 to contain the first wave of the Covid-19 pandemic, the deadline is now extended. The trial run of the first bullet train is planned on the 50-km stretch between Surat and Bilimora in 2026.

With land acquisition picking up pace, tendering activity for the Maharashtra leg of the project has also picked up traction. In July, the NHSRCL invited tender for the Bandra-Kurla Complex Station. In November, the evaluation of technical bids got underway.

Technical bids will be opened for evaluation of tenders filed for the double line between Bandra Kurla Complex (BKC) Station and Shilphata (21 km) in January 2023.

Tenders were also invited for civil and building works involving viaduct, bridges, tunnel, maintenance depot with three stations of Thane, Virar and Boisar, and some connecting works for Thane Depot between Shilphata and Zaroli village on the Gujarat-Maharashtra border (135 km) on November 15, which will be opened for evaluation on March 15, 2023.