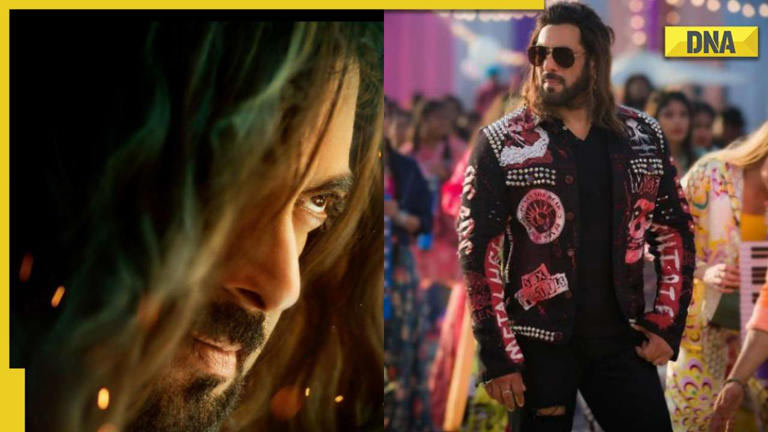 The teaser of Salman Khan’s film Kisi Ka Bhai Kisi Ki Jaan will be released with Shah Rukh Khan’s Pathaan. Yes! The trailer will be shown with Pathaan which will also star Deepika Padukone, on the big screen, on January 25.

The makers of the film will release the teaser alongside Shahrukh Khan’s Pathaan in theatres all across the country on the 25th of January and will later be available on YouTube and other digital platforms. The makers have planned a unique approach for the unit launch which is "theatres first", the motion units will be first launched on big screens in the theatres followed by digital.

Netizens shared their excitement on social media, one of them wrote, "MEGASTAR COMING WITH THE MOST AWAITED #KisiKaBhaiKisiKiJaan Boxoffice Records Be Scared, The Undisputed Emperor's on the Way!!" The second one said, "Mind-blowing Sir." The third one said, "Abhi maza aayega na bhidu."