Attention Mumbaikars! Half of City Won't Get Water Cut From Jan 29 To Feb 4; Check Ward-Wise Details 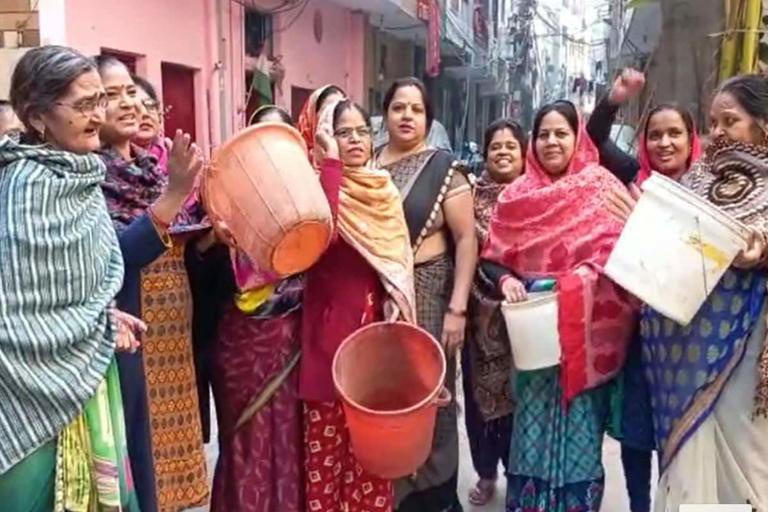 In addition, areas like Mahim, Dadar (W), Prabhadevi and Matunga (W) in G-North and G-South wards will face 25% water cut. In Dharavi, there will be no water supply from 4pm to 9pm on January 30 and 4am to 9am on January 31.

Water supply to the major part of Mumbai is made available from Water Treatment Plant (WTP) at Bhandup Complex.

Officials said the water cut has been imposed as BMC will connect an additional 4,000mm diameter channel to the water treatment plant at Bhandup Complex, and install valves on various pipelines connected to Bhandup Complex and repair leakages.