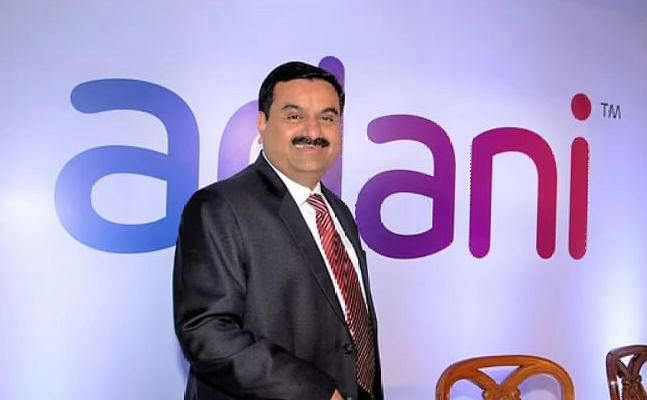 Last year, the Adani Group surpassed Tata as India's most valuable conglomerate by surpassing the Rs 22 lakh crore mark in valuation. It has seven listed firms which represent its ports, power and FMCG businesses among other. Although its debt surged by 40 per cent to more than Rs 2 lakh crore in FY22, the behemoth has brushed aside concerns to announce plans for five IPOs.

Waiting for firms to turn self-sustainable

The Adani Group's Chief Financial Officer Jugeshinder Singh has stated that five of its subsidiaries will make market debuts in two years between 2026 and 2028. Apart from the thriving Adani Airports and Adani Road Transport, its New Industries arm along with metal and mining arms will become independent firms. The group will see if companies pass basic tests for operating on their own, before proceeding with the demergers.

He also added that the airport and new industries segments are already doing well independently. As for the infrastructure arm, the conglomerate is banking on the data centre business to grow as part of India's connected future.

Although the firm has been called overleveraged because of picking up too much debt for aggressive expansion, Adani Group has dismissed such reports. To address debt concerns, Adani Enterprises is on track to raise Rs 20,000 crore through a follow-on offer later this month, by selling shares on discounted rates and accepting payments in three installments to attract invetsors.

The IPOs for five companies are expected to generate massive cashflow for the conglomerate, and help its verticals become self-sustainable.